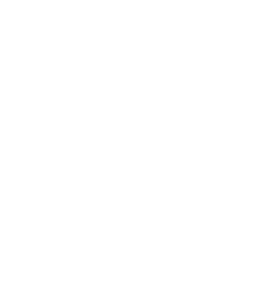 See you on May 11th in Lisbon

An international event that promotes and gathers the most innovative programs in the world about the prison systems. 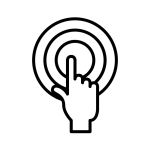 Contribute to the creation of a network between the various agents and decision makers in the criminal sector. 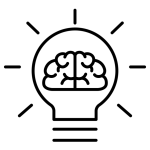 Raise awareness of innovative solutions and approaches to the prison system. 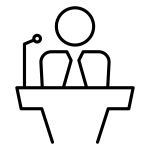 Foster the adoption of public policies in the prison system that are increasingly humanistic and efficient.

What you will not want to miss…

“To me Prison Insights ‘19 was one of the best events I attended in the social sector. And I have attended many! Amazing speakers.”

“By sharing innovative projects with incarcerated persons, Prison Insights ‘21 made us think outside the box.”

“This model of humanity should be replicated around the world: an approach where trust prevails over the obsession with punishment”

“Another wonderful session, with a spectacular speaker and an indescribable potential to leave us thinking. I can only thank you for providing me with this spectacular learning moment.”

Max Dubiel is the CEO and co-founder of Redemption Roasters, a social business based in the UK.

Redemption Roasters is the world’s first behind bars coffee company that address the state of reoffending through coffee.

By offering training in professional roastery and barista skills, on their release, Redemption Roasters helps their Graduates find work, either in their own coffee shops or with their wholesale clients. 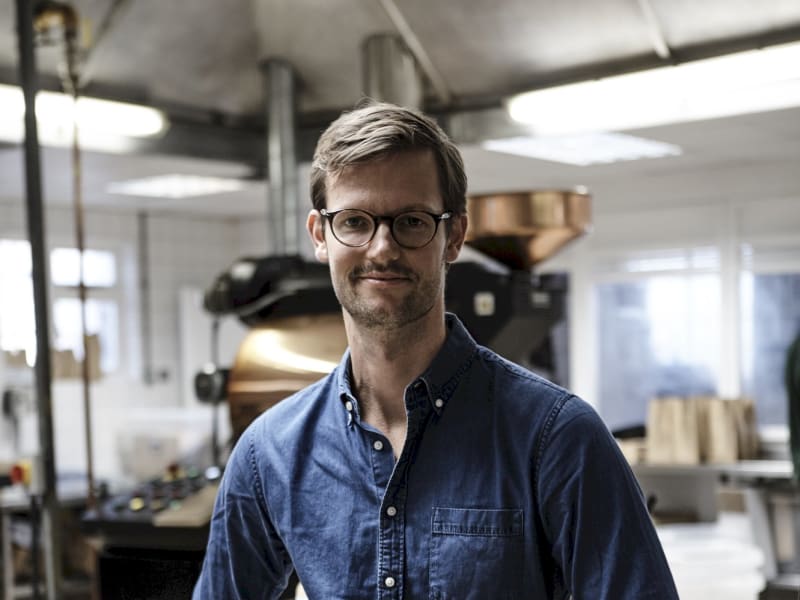 Paulo Lameiro is a Portuguese musicologist, educator, communicator and creator from Leiria. After a brief career as a Baritone, with solo performances at the São Carlos National Theatre in Lisbon, he dedicated himself to teaching and took on the administration of several music schools, including the Conservatório Nacional de Lisboa (Lisbon National Conservatory), the Orfeão de Leiria (Leiria Choral Society) and the SAMP arts school in the village of Pousos.

He became interested in organizing artistic practices with the community, with special reference to projects such as Ópera in Prison, with inmates. Ópera in Prison it’s an international case study, and have presented several times in the main auditorium of Calouste Gulbenkian Foundation their creations with inmates, prison staff and family members as the main actors and singers. 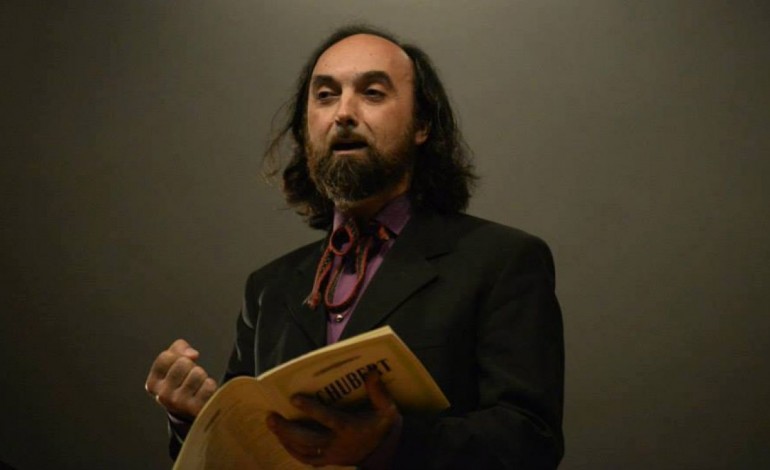 This website uses cookies to improve your experience while you navigate through the website. Out of these, the cookies that are categorized as necessary are stored on your browser as they are essential for the working of basic functionalities of the website. We also use third-party cookies that help us analyze and understand how you use this website. These cookies will be stored in your browser only with your consent. You also have the option to opt-out of these cookies. But opting out of some of these cookies may affect your browsing experience.
Necessary Sempre activado
Necessary cookies are absolutely essential for the website to function properly. These cookies ensure basic functionalities and security features of the website, anonymously.
Functional
Functional cookies help to perform certain functionalities like sharing the content of the website on social media platforms, collect feedbacks, and other third-party features.
Performance
Performance cookies are used to understand and analyze the key performance indexes of the website which helps in delivering a better user experience for the visitors.
Analytics
Analytical cookies are used to understand how visitors interact with the website. These cookies help provide information on metrics the number of visitors, bounce rate, traffic source, etc.
Advertisement
Advertisement cookies are used to provide visitors with relevant ads and marketing campaigns. These cookies track visitors across websites and collect information to provide customized ads.
Others
Other uncategorized cookies are those that are being analyzed and have not been classified into a category as yet.
GUARDAR E ACEITAR
Go to Top